Surgical management of the frontal sinus remains one of the most challenging and demanding aspects of sinus surgery. The need for specialized instruments, narrowness of the surgical corridor, proximity to critical neurovascular structures, and significant anatomic variability of the frontal recess pose challenges to surgical success. Additionally, the increasing indications and popularity of advanced endoscopic procedures (e.g., Draf III) for complex frontal sinus pathology necessitate a thorough understanding of the various approaches to the frontal sinus.

Surgical confidence requires a comfort level with angled endoscopes (45 and 70 degrees) and dedicated frontal sinus instrumentation as well as the ability to translate the patient's frontal recess CT findings into a surgical plan by studying all three planes of the CT scan. Furthermore, understanding the modern nomenclature for the variety of frontal recess anatomic variants is critical to developing a safe surgical plan. (Wormald, et al.). The pneumatization patterns of the frontal recess cells and frontal sinus are highly variable, and the surgeon must often navigate through multiple layers of bony partitions that include the supra agger and supra bullar frontal cells to successfully perform frontal sinus surgery. Additional important anatomic landmarks to consider include the attachment of the uncinate process to the skull base and anterior-posterior diameter of the frontal recess. A narrow frontal recess that is less than 5 mm in diameter is associated with higher rates of stenosis and may require drilling the frontal beak to obtain an adequate opening.

The available procedures include balloon dilation, functional endoscopic sinus surgery (FESS), and open approaches to the frontal sinus. Determining the optimal surgical approach for a given patient is based on a critical analysis of a number of factors, including the patient's disease pattern and individual imaging findings. A modification to the Draf classification that includes Grades 0-6 has been developed to address the variable anatomy and help compare outcomes of frontal sinus surgery based on the extent of surgery. (Wormald, et al.) Frontal sinus balloon dilation (Grade 0) and the Draf IIa (Grade 1-4) procedures are most appropriate in patients with limited inflammatory disease and favorable anatomy. These are the workhorse techniques for the majority of cases. Balloon dilation aims to identify and dilate the natural frontal outflow tract, while preserving the entirety of the mucosa and bony architecture. The Draf IIa technique involves systematic clearance of the frontal recess partitions and creation of a neo-recess that spans from the skull base to the frontal beak (posterior-anterior) and lamina papyracea to middle turbinate (lateral-medial). In a Grade 4 procedure, the bony frontal beak is drilled to enlarge the frontal ostium.

Extended endoscopic approaches (Draf IIb, III) are considered in patients with more severe inflammatory disease, complex pathology (e.g., neoplasm, mucocele, osteitis), or significant potential for postoperative stenosis. The Draf IIb (Grade 5) procedure involves clearance of the anterior head of the middle turbinate and the floor of the frontal sinus medially to the level of the nasal septum. This maneuver provides additional access to the frontal sinus and a wider recess postoperatively compared to a Draf IIa, which can be beneficial for surveillance and administration of topical therapies. The Draf III (Grade 6) procedure involves bilateral IIb procedures and clearance of the intervening portion of the nasal septum and frontal sinus floor, essentially creating a single large, common cavity. The IIb and III procedures have increased the range of sinus pathologies amenable to an endoscopic surgery. Open approaches such as the osteoplastic flap have become less commonly used but still have an important role for advanced disease or select tumors. The obliteration and cranialization techniques are indicated in patients with non-salvageable frontal sinus patency and functionality. Finally, hybrid endoscopic and open approaches such a trephination can be used to assist with difficult to reach areas, including the far lateral aspect of the frontal sinus.

Several factors related to the safe performance of surgery have been identified. Injury to the orbit, skull base, anterior ethmoidal artery, and olfactory neuroepithelium are all known potential complications. Mitigating these risks requires preservation of hemostasis and a clear surgical view, mucosal sparing technique, and the ability to translate the preoperative CT scan to a three-dimensional visual model of the frontal recess cells. Mucosal preservation and limiting exposed bony surfaces are critical to limit the risk of ostial stenosis. From an individual surgeon learning curve, the ability to perform the more advanced procedures is based on a graded, step-wise mastery of safely identifying the frontal recess, then progressing to more difficult approaches for patients with severe disease or complex anatomy. 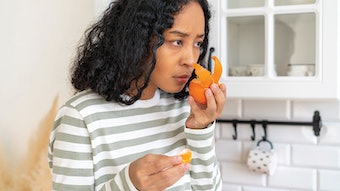 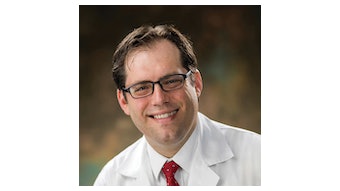 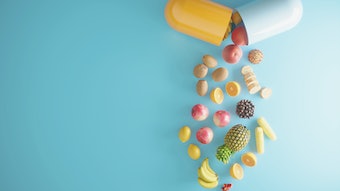 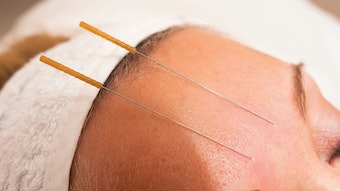 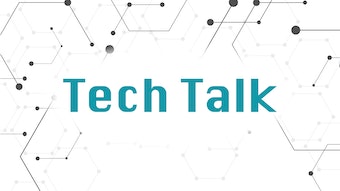 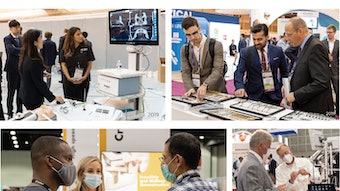 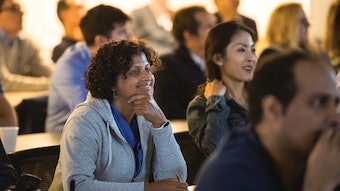 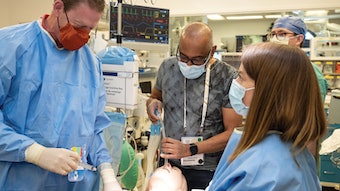 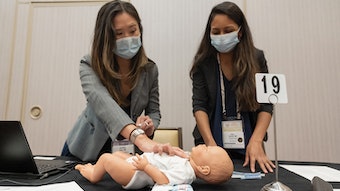 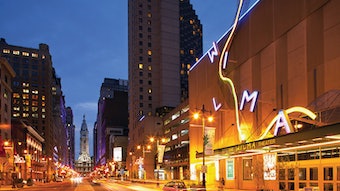 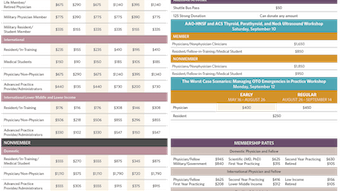 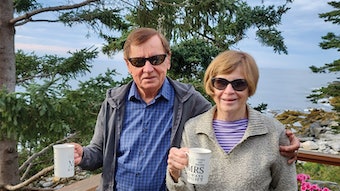 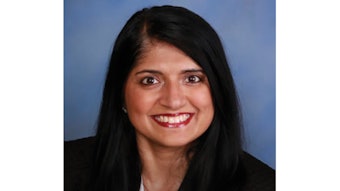 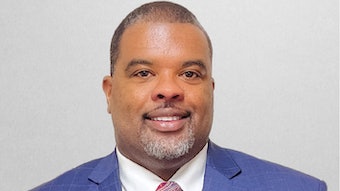 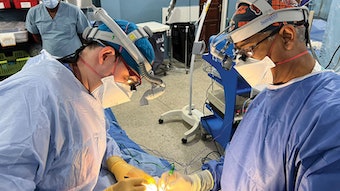 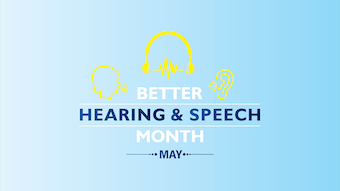 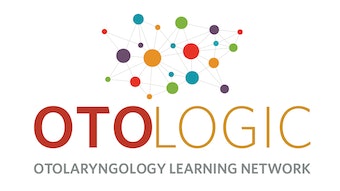