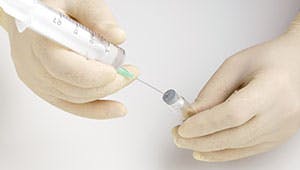 For over two decades, otolaryngologists have treated spasmodic dysphonia (SD) patients using Botulinum toxin type A (Btx A) in a multiuse fashion from FDA-approved, 100-unit vials among multiple patients. Recently, the Centers for Disease Control and Prevention (CDC) has recommended against this common practice. This action jeopardizes the delivery of appropriate, life-affirming medical care to thousands of patients. This recommendation differs from the typical practice pattern of clinicians who administer the drug in a multiuse fashion. Another controversy involving the use of BtxA surrounds the manufacturer’s purported decrease in efficacy beginning four hours after resuspension of the drug. Evidence and clinical experience suggest Btx A remains effective weeks or months after the vial is initially opened, as long as it is refrigerated for future use. (Liu A, et al. A. J Am Acad Dermatol 2012;67: 373–378) A recent multi-institutional study was undertaken to explore and potentially resolve these controversies, utilizing both retrospective and prospective observational data of patients receiving Botox (Allergan Corp., Irvine CA) for spasmodic dysphonia (SD). (Barrow EM, et al. Laryngoscope. 2014 Dec 4. doi: 10.1002/lary.25068. [Epub ahead of print])

Led by senior author Michael M. Johns III MD, the authors collected data from three high-volume academic laryngology practices (the Emory Voice Center, the University of Pittsburgh Voice Center, and the University of Texas Health Science Center’s Voice Center San Antonio) that all use Btx A vials in a sterile, multiuse fashion for SD: “Directly after reconstitution, predetermined amounts of BtxA are drawn up for subject use, using a new needle to puncture the vial with separate syringes for each subject. The needle is discarded after the Btx A is drawn up. The remaining reconstituted Btx A that is not used during the clinic time is refrigerated at 4ºC for use the following week.” The study also highlights that otolaryngologists are not alone in this practice by citing a recent survey of the American Society for Dermatologic Surgery. This survey assessed 1,000 physician-members regarding their dermatologic practice patterns, and experiences with single- versus multipatient-use of Btx A stating there were “no instances of local infections ever documented by this group despite using the vials on multiple patients.”

The authors used three methods to evaluate the safety of using Btx A vials in a multiuse fashion. All subjects were given Btx A from a vial that had been used in a multiuse fashion per routine clinical practice. First, 179 patients with a collective history of 3,423 Btx A injections from the three study sites were given a paper questionnaire at the time of their current injection asking them if they had ever experienced potential signs of infection following any past Btx A injection (pain, redness and/or swelling at the injection site, and/or fever). A final question asked if they had ever experienced an injection that did not provide effect. Of all injections given, 5.81 percent were reported to have resulted in at least one of the aforementioned findings. Most of the patient responses were swelling or redness at the injection site. Only one patient out of 179 reported a fever in the post-injection period. Failed injections were reported in 3.36 percent of all injections.

Finally, the Emory Voice Center performed a single-site, retrospective review of nearly 10 years of one-week follow-up phone survey data of injections performed using the multiuse vial technique. The 743 subjects underwent 6,216 Btx A injections. Not a single infection-related adverse event was identified, and there were no unscheduled clinic visits or admissions due to infection following these procedures.

This study specifically demonstrates the safety of reconstituted Btx A vials to be used in a multiuse, multipatient fashion as they have been for decades, without undue concern for increased infection risk as proposed by the CDC and the manufacturer. In laryngological applications, typically for SD, very small amounts (typically 0.625 to 5 units) are used for each patient event. If used according to guidelines, more than 90 percent of the 100-unit Btx A vial would be discarded with each use resulting in enormous waste and increased expense to the healthcare system. The authors of the study also cite prior studies demonstrating the general side effects of Btx A, including nausea, malaise, flu-like symptoms, and rashes, which a patient can report following injection elsewhere in the body. Finally, other cited studies demonstrated pain, redness, and swelling at the injection site at incidences no higher than placebo. Dr. Johns’ group concludes that their cohort likely experienced their symptoms due to the injection trauma itself rather than from infectious sequelae.

Although not the primary focus of the study, an indirect observation on efficacy of reconstituted Btx A lasting longer than the recommended four hours was made by the authors. The clinical practice of the three study sites is to store and refrigerate the unused portion of the vials for future use. With SD Btx A injection clinics happening weekly or biweekly at these centers, they report a 96.64 percent Btx A injection treatment efficacy rate. With this finding, efficacy beyond four hours is clearly demonstrated. Furthermore, the current study cites numerous other peer-reviewed papers that demonstrate preservation of both potency and duration of action for periods of a few weeks to six months.

The authors conclude the data they present demonstrates good evidence to support the use of Btx A vials in a multiuse fashion without concern for local or systemic infection. This paper’s findings, offered alongside prior studies that offer evidence in a similar strain, afford otolaryngologists another set of data to challenge the CDC and manufacturer recommendations. These recommendations, which have directed local institutional guidelines, have led to significant waste of Btx A, extra effort, and wasted time for clinicians in otolaryngology and pharmacy who must prepare the Btx A and an additional, unnecessary cost to the health system. There is currently a robust societal mandate for cost-effective healthcare, and physicians should be in the lead in defining areas where quality-based medicine can reduce costs appropriately and safely. Physicians must also take the lead when it is possible that a pharmaceutical manufacturer’s policy, i.e., single- versus multiuse of a vial, may in fact be rooted in projected sales figures rather than medical efficacy or patient safety. A conversation to challenge the CDC’s and manufacturer’s guidelines is necessary at every institution that prevents multiuse, multipatient use of reconstituted Btx A. 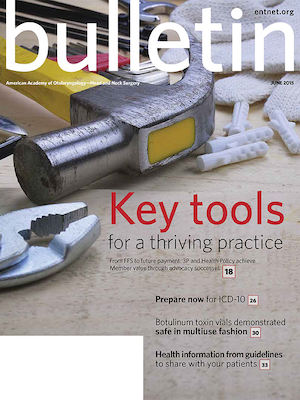 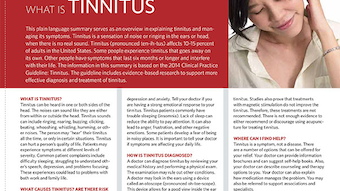 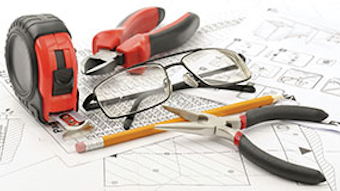 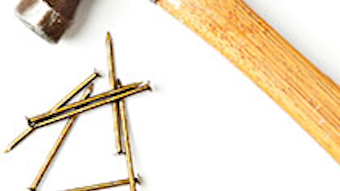 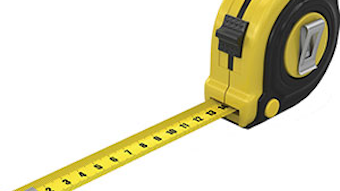 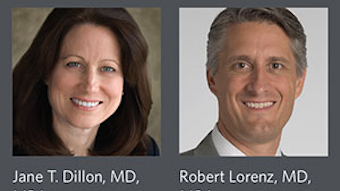 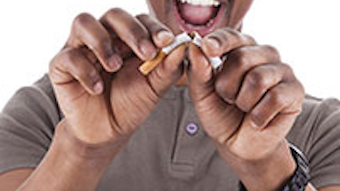 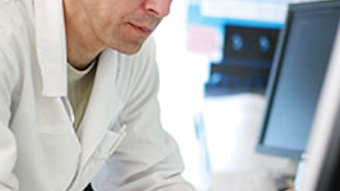 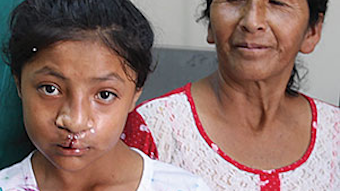 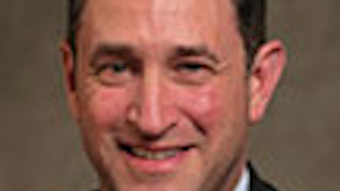 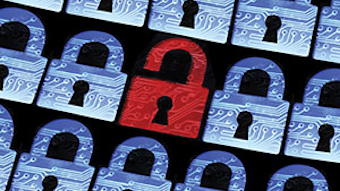 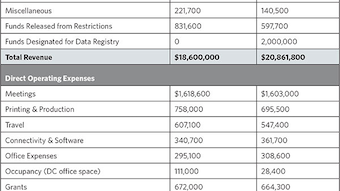