Osteophytes are generally idiopathic and can be single level or diffuse. Eponymously known as Forestier disease, osteophytes can also be seen as a part of diffuse idiopathic skeletal hyperostosis (DISH). The development of anterior cervical osteophytes mainly involves the cartilage-periosteum attachment and capsule ligament traction areas. This is a non-inflammatory enthesopathy of the anterolateral regions of the spinal cord.1 A number of factors are responsible for the local osteogenesis, notably mechanical factors.3 Trauma or surgery induced injury can also induce the formation of osteophytes.

The otolaryngologic symptoms reported in the literature include dysphagia, dysphonia, and stridor.1 Coughing and bronchopulmonary aspiration have also been reported.7 Dysphagia is an isolated symptom in nearly 75% of the cases but has been found to be associated with dyspnea in 14% of patients. Stridor is only reported in 3% of cases. Swallowing impairment resulting in aspiration is found in 9% of cases. Dysphonia is a rare symptom, only 2.5% of patients; sleep apnea syndrome, referred otalgia, rhinolalia, and cervical emphysema are reported anecdotally.8-10

A meta-analysis of 204 cases by Verlaan et al. has reported that the male-to-female ratio of osteophyte incidence is 6.1:1, and the average age is 68.9 years. Kim et al. report similar numbers, which was corroborated by the series from Choi et al.4,11,12 The prevalence is known to increase with age.12 Seidler et al. have also reported that the severity of dysphagia increases with age.13

As stated, patients will present with varying degrees of dysphagia, but generally solid food dysphagia precedes other symptoms. After a thorough history taking, including current diet, consistency of the diet tolerated, presence of unintentional weight loss, history of aspiration pneumonia, voice changes, and coughing, indirect flexible laryngoscopy is key in diagnosis. This can lead to posterior pharyngeal wall bulging at various levels in the pharynx. In patients who have lower cervical osteophytes, posterior pharyngeal wall changes may be beyond the visualization during laryngoscopy; in these cases, indirect signs of obstruction, such as pooling in the hypopharynx, could be noted. Seidler et al. report no correlation between the size of the osteophyte and patient symptoms, but rather a correlation between patient age and symptoms. This points to the importance of underlying presbyphagia as a contributing factor that can make ACOs symptomatic.13

The gold standard of diagnosis of osteophyte-related dysphagia is a videofluoroscopic swallow study (VFSS), which not only shows the degree of swallowing impairment, but also the level of osteophytes. Choi et al, in their series that included 23 patients with ACO, reported the most common findings to be pharyngeal phase dysphagia, including penetration, decreased laryngeal elevation, and reduced epiglottic inversion. They then compared their patients by treatment choice, surgical intervention, swallowing therapy, and observation with diet modification. The surgical group had a significantly higher pharyngeal phase score than the other groups. Moreover, in the surgical group the thickest and most affected level of ACO were at a higher level of the cervical spine and their ACOs were significantly thicker than the other groups.4

The epiglottic inversion is significantly affected when the osteophytes are at C3-5. Di Vito suggests the bolus deflects off directly into the open larynx because of the shelf formed by an anterior osteophyte at C3-5 levels leading to aspiration.14 It has been suggested that aspiration is rare in patients with osteophytes less than 10 mm in the anteroposterior length and clinically relevant obstruction of the pharynx occurs from about 12 to 15 mm osteophyte thickness.13,15 Necessary cervical computed tomography and magnetic resonance imaging should be obtained following VFSS.

There is no consensus on the management of dysphagia related to ACO. Patient symptoms and comorbidities will drive the decision making. The degree of dysphagia and the risk of aspiration aids in patient selection for surgery. In patients with mild symptoms, swallowing therapy and diet modification may be adequate for successful management. If the patient symptoms are severe, they are generally referred for management by a spine surgeon. It should be noted that progressive changes of the spine and surrounding tissue changes may hinder complete resolution of dysphagia symptoms. This should be discussed with patients, along with risk of worsening symptoms due to the risks of osteophyte surgery, such as laryngeal nerve damage. Additionally, it has been suggested that because symptoms are likely to worsen with age, one might suggest earlier procedural intervention when the patient is medically more optimized for surgery and surgical recovery.16

In order to improve epiglottic inversion and reduce risk of aspiration as well as vallecular pooling, Chhetri and his group have reported on a novel technique. They performed partial epiglottoplasty on nine patients, either with ACOs or cervical spine fusion related hardware. The surgery, which is performed endoscopically, resulted in improved swallowing in eight patients, including one patient who was able to progress to an oral diet from feeding tube dependence. Vallecular residue improved as well as subjective feeling of globus sensation. They reported one case of aspiration pneumonia following surgery.17

In conclusion, cervical osteophyte related dysphagia is going to be an increasingly common diagnosis in our practices due to an aging population. While most of these patients can be managed conservatively, it is important to know when to refer these patients for surgical management, as they will rely on our expertise for appropriate guidance on need for osteophyte reduction. 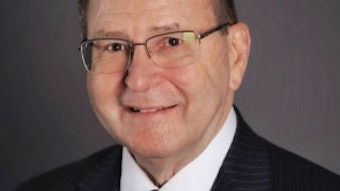 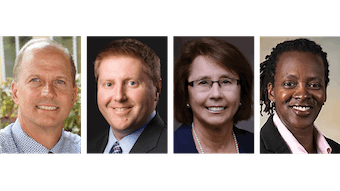 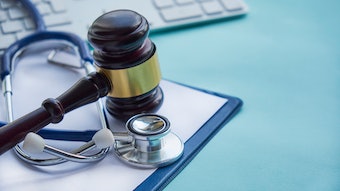 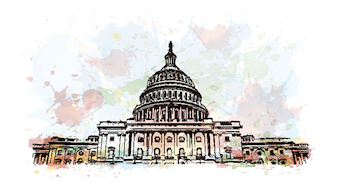 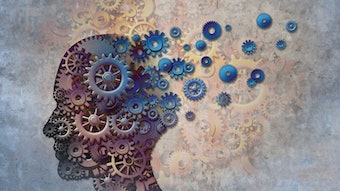 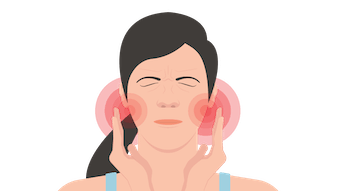 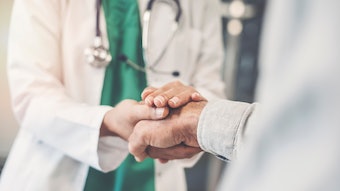 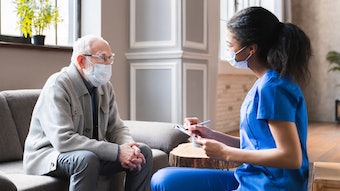 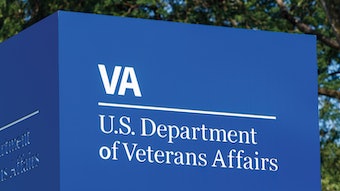 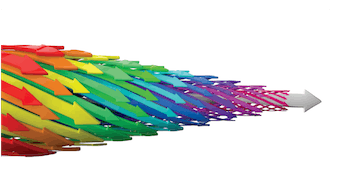 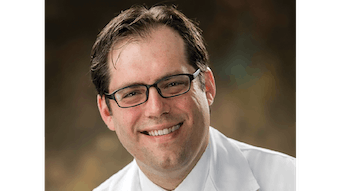 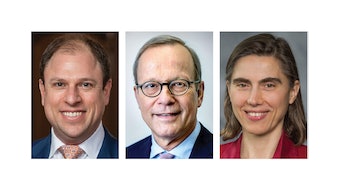 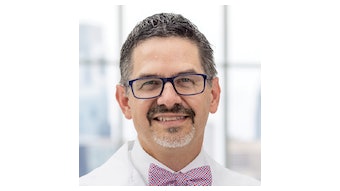 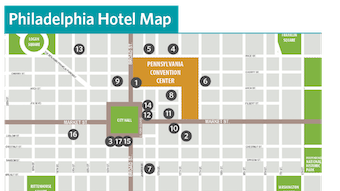 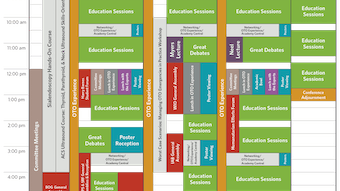 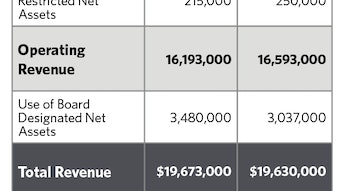 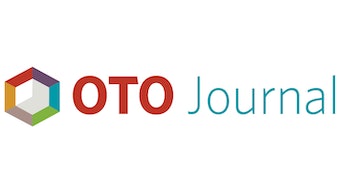 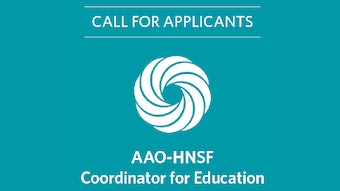 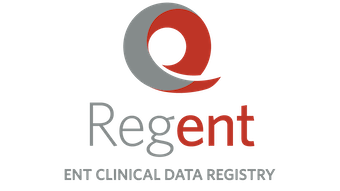