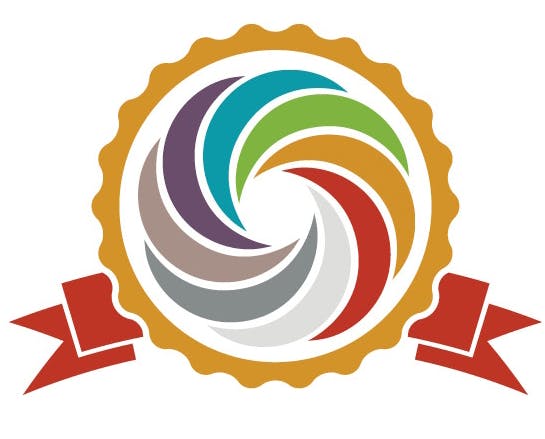 Online applications are being accepted for the Academy’s various recognitions of outstanding physicians, committees, and societies that have gone above and beyond this past year. Visit www.entnet.org/awards for additional information on each award, including past recipients and submission criteria and to nominate a deserving physician, committee, or society. The application deadline for all awards is March 15, 2022. The Academy has one application for all award submissions to make it easier to make your nominations.

The Nikhil J. Bhatt, MD International Humanitarian Award honors a non-U.S. otolaryngologist-head and neck surgeon who has selflessly treated people for whom access to care would have been financially or physically prohibitive. The award is in fulfillment of the AAO-HNSF’s aim to foster a global otolaryngology community and made possible through the generosity of Nikhil J. Bhatt, MD, a longtime advocate of AAO-HNSF international affairs. (Awardee decision made by the Awards Committee)

The Nikhil J. Bhatt, MD International Public Service Award honors a non-U.S. otolaryngologist-head and neck surgeons whose achievements have advanced the specialty. The Award is in fulfillment of the AAO-HNSF’s aim to foster a global otolaryngology community. (Awardee decision made by the Awards Committee)

The Board of Governors (BOG) Model Society Award recognizes outstanding local/state/regional societies that exhibit effective leadership, institute Academy and Foundation programs, and further Academy goals through active participation in the BOG. (Awardee decision made by the BOG)

The Board of Governors Practitioner Excellence Award recognizes the prototypical clinical otolaryngologist one wishes to emulate. Board of Governors Representatives will nominate individuals who, within the past 10 years, have practiced medicine in an exemplary manner and are sought out by other physicians because of their personal and effective care. (Awardee decision made by the BOG)

The Committee Excellence Award recognizes committees that contribute in ways that lead to the overall success of the AAO-HNS/F vision as the global leader in optimizing quality ear, nose, and throat care. These committees have a passion for the AAO-HNS/F’s vision and for accomplishing the activities outlined in the AAO-HNS/F Strategic Plan. (Awardee decision made by the Awards Committee)

The Distinguished Award for Humanitarian Service recognizes an Academy member who is widely known for a consistent, stable character distinguished by honesty, zeal for truth, integrity, love for and devotion to humanity, and a self-giving spirit. The awardee is an outstanding example and model to emulate for a life dedicated to a nobler, more righteous, and more productive way for the human to live as an individual on this earth. The awardee is well known for professional excellence and has demonstrated professional dedication by the giving of professional skills freely, and without desire for personal gain or aggrandizement, to those in this world who cannot otherwise, physically and financially, receive them.

The first Hall of Distinction inductees were awarded at the AAO-HNSF 2021 Annual Meeting & OTO Experience in Los Angeles, California, on Tuesday, October 5. The Awards Task Force selected a total of 12 inducteesÑsix physician pioneers, providing posthumous recognition of giants in the field, and six modern day trailblazers, who continue to be active members of the global otolaryngology community. (Awardee decision made by the Awards Committee)

The Holt Leadership Award for Residents and Fellows-in-Training

The Holt Leadership Award is awarded annually to the Resident or Fellow-in-Training who best exemplifies the attributes of a young leader: honesty, integrity, fairness, advocacy, and enthusiasm. The award recognizes exemplary efforts on behalf of the Section for Residents and Fellows-in-Training of the AAO-HNS/F for the promotion of the missions and goals of the association. (Awardee decision made by the Awards Committee)

This award recognizes Academy members for commitment and achievement in service, either to the public or to other organizations within the United States, when such service promises to improve patient welfare. Funded anonymously by an Academy member, any member of the Academy is eligible to receive and nominate other members for this award. The awardee is honored during the Annual Meeting & OTO Experience with a commemorative certificate and $1,000 honorarium. (Awardee decision made by the Awards Committee)

This award recognizes an outstanding female senior resident or fellow in an otolaryngology-head and neck surgery training program who demonstrates excellence in leadership, research, education, and mentoring. (Awardee decision made by the WIO)

This award recognizes an individual who has furthered the interests of women in the field of otolaryngology. (Awardee decision made by the WIO)

This award recognizes a male otolaryngologist who serves as a strong mentor, collaborator, and sponsor of women in otolaryngology. (Awardee decision made by the WIO)

Having a good mentor is important to every phase of a physician’s career but perhaps never more critical than in the earliest years out of training. Recognizing the key role that expert mentorship plays in a young physician’s success, the YPS has created the Model Mentor Award. (Awardee decision made by the YPS)

Young physicians are often overlooked or not qualified enough for many of the awards available in our specialty, yet many young physicians are quite remarkable with regard to the impact they have on education, service to their community, service to their profession, and humanitarian work. The YPS would like to recognize these individuals not only for the work they achieve but also for the inspiration they provide to others. (Awardee decision made by the YPS) 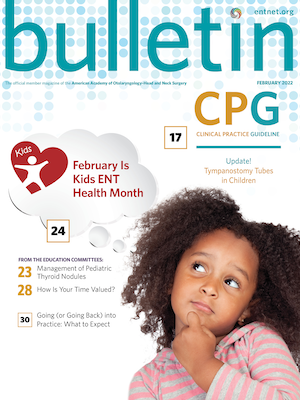 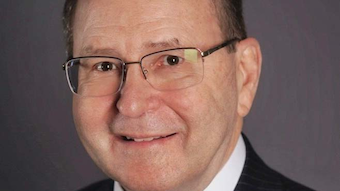 Volunteerism Is a Currency that Always Appreciates

So many members have given so much to the Academy over the last several years despite very trying times. 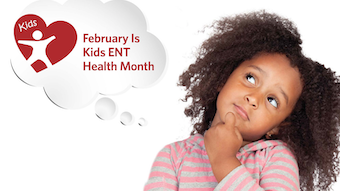 Since early 2019, the world has witnessed the rise of a novel coronavirus (COVID-19) that has culminated into a global pandemic. 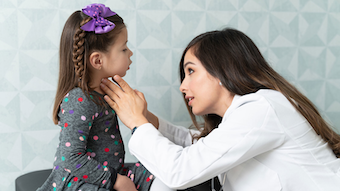 From the Education Committees: Management of Pediatric Thyroid Nodules

Thyroid nodules are present in 1%-5% of people under 18 years of age. Additionally, pediatric thyroid nodules are more likely to be malignant, with 22%-26% of them cancerous, compared to about 5% in adult patients. 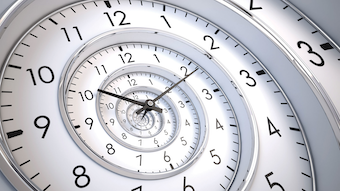 From the Education Committees: How Is Your Time Valued?

Your time is precious, and many would agree that time is your most valuable asset. 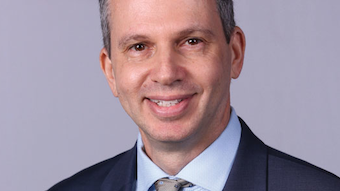 Out of Committee: Sleep Disorders | Oral Appliances for Obstructive Sleep Apnea, in Our Hands

Whether you call them oral appliances, mandibular advancement devices, or as some of my patients say, “the mouthpiece,” they have become an established and valuable therapy for obstructive sleep apnea (OSA). 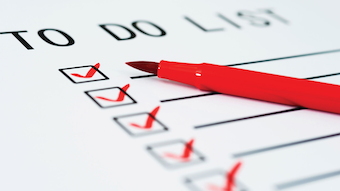 Going (or Going Back) into Practice: What to Expect

Starting a practice, taking a new position, or transitioning to a different practice type or location is a daunting proposition, and one that our professional training doesn’t necessarily prepare us for. 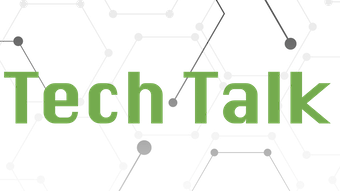 Cloud computing has ushered in the era of Anything-as-a-Service. 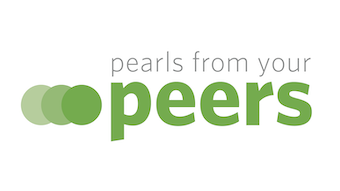 Never-ending Puzzle of the Perfect Surgery

The “time off” forced upon us during the initial phase of the pandemic provided an important pause in our lives permitting some self-reflection. 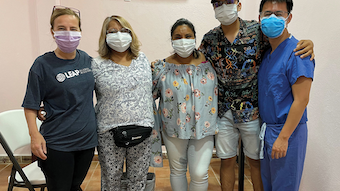 I am a family nurse practitioner working in pediatric otolaryngology at Stanford Children’s Health in Palo Alto, California. 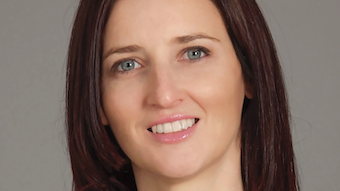 The AAO-HNS/F Leadership Forum & BOG Spring Meeting is featuring a keynote presentation by Kate Stewart, Vice President and General Manager, ENT for Stryker, on the topic of pay parity in healthcare. 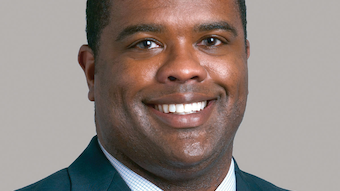 We will gather together virtually for a second year in a row on April 9 for the AAO-HNS/F 2022 Leadership Forum & BOG Spring Meeting. 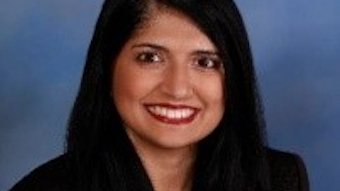 WIO Day is right around the corner on March 8 and the ideal time to recognize our colleagues, not only for the amazing work they do but in how they help, advise, and mentor other women otolaryngologist-head and neck surgeons. 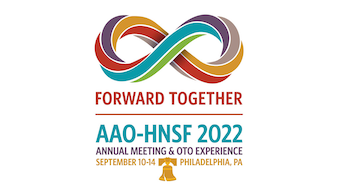 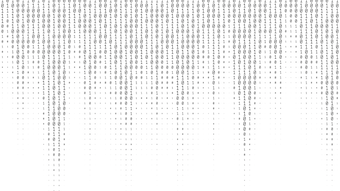 The American Academy of Otolaryngology–Head and Neck Surgery has prepared new resources for members. 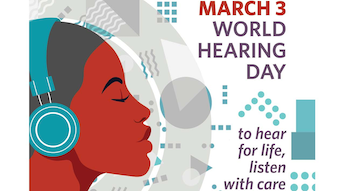 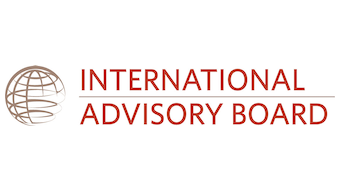 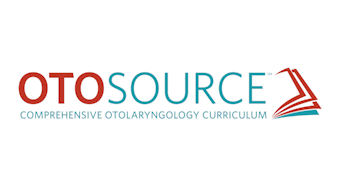 Explore the OTO Source Pediatric Otolaryngology Unit and select from multiple modules and surgical videos covering topics from genetic testing through other conditions.