AAO-HNS/F leaders and staff continue to be prudent stewards of the organizations’financial resources. The fiscal year July 1, 2013, through June 30, 2014 (FY14), closed with a positive (unaudited) $1.7 million variance from the break-even budget. 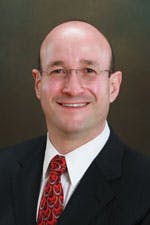 AAO-HNS/F leaders and staff continue to be prudent stewards of the organizations’financial resources. The fiscal year July 1, 2013, through June 30, 2014 (FY14), closed with a positive (unaudited) $1.7 million variance from the break-even budget. Overall, revenues were within 1 percent of budget and operating expenses were 8 percent below budget.

Related to non-operating activities, the return on the managed investment portfolio was nearly 10 percent, up from 8 percent in the previous fiscal year. The interest rate swap liability, valued at $3 million, remained unchanged from the end of FY13.

As of June 30, 2014, unrestricted and undesignated reserves were $13.4 million or about 70 percent of the operating budget, a level considered within best practices.

The Hal Foster, MD Endowment now has net assets, pledged, received, or to be received in the form of life insurance proceeds or bequests, of $11 million as of June 30, 2014. For the year ending June 30, 2014, about $100,000 of AAO-HNS/F FY14 programming was funded by endowment earnings.

For a copy of the independent audit of AAO-HNS/F’s FY14 financial statements email CHanlon@entnet.org.

In May 2014, the Boards of Directors approved a balanced fiscal year 2015 (FY15) budget with revenue and expenses both equal to $18.97 million. A balanced budget is required to comply with the debt covenants of the headquarters building financing. Rising costs and flat revenue projections make this a challenging process. The Boards of Directors carefully considered where Member value could be maximized with available resources and made critical decisions about programs to be carried out in FY15. The budgeting process involved a concerted effort from the elected leadership at every critical decision point, and included several sessions with the Boards of Directors, Executive Committee, and the Finance and Investment Subcommittee.

The positive results of FY14 recognize that without revenue growth, cost containment is critical. Finding ways to maximize resources and build in efficiencies has been, and continues to be, a focus of budget management. The positive variances realized during the past several years are the results of this focus and evidence of its success. Conservative spending budgets remain in place for FY15 until revenue growth can be realized. 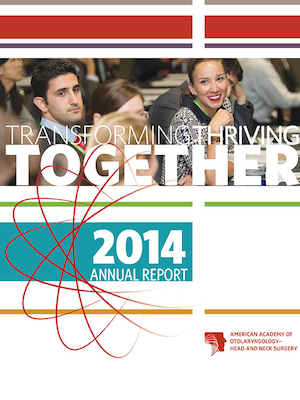 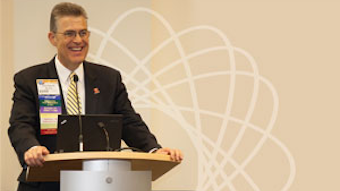 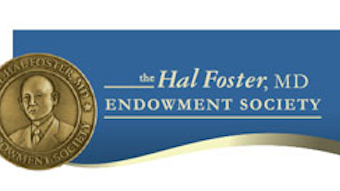 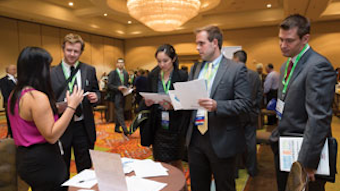 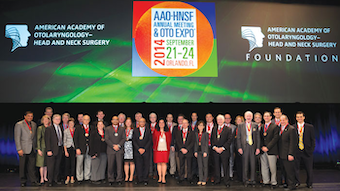 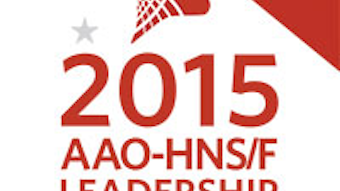 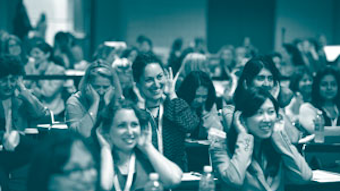 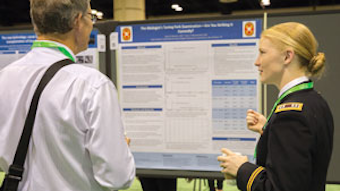 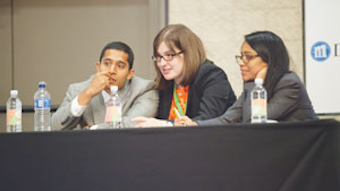 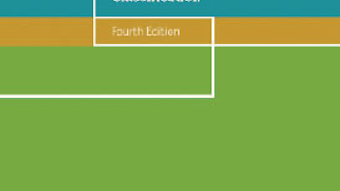 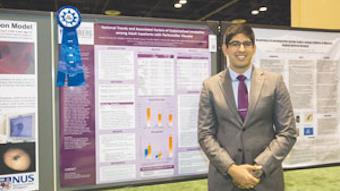 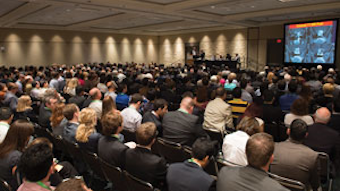 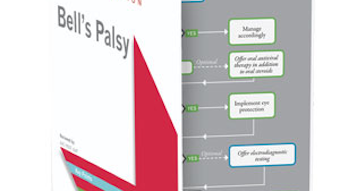 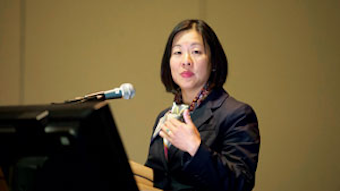 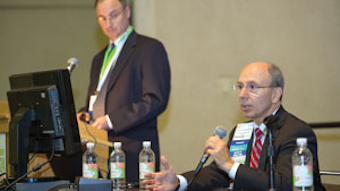 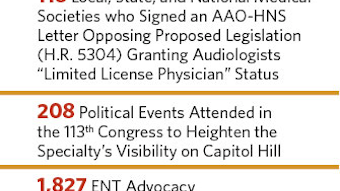 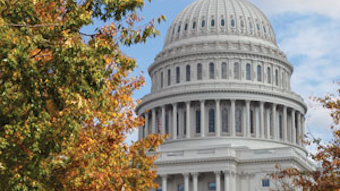 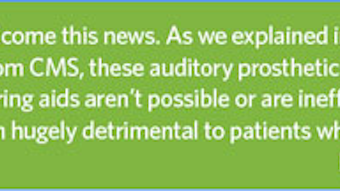 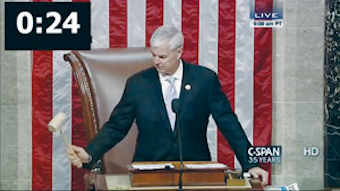 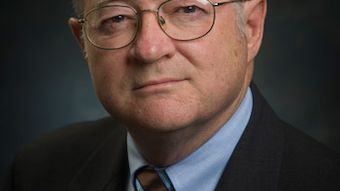