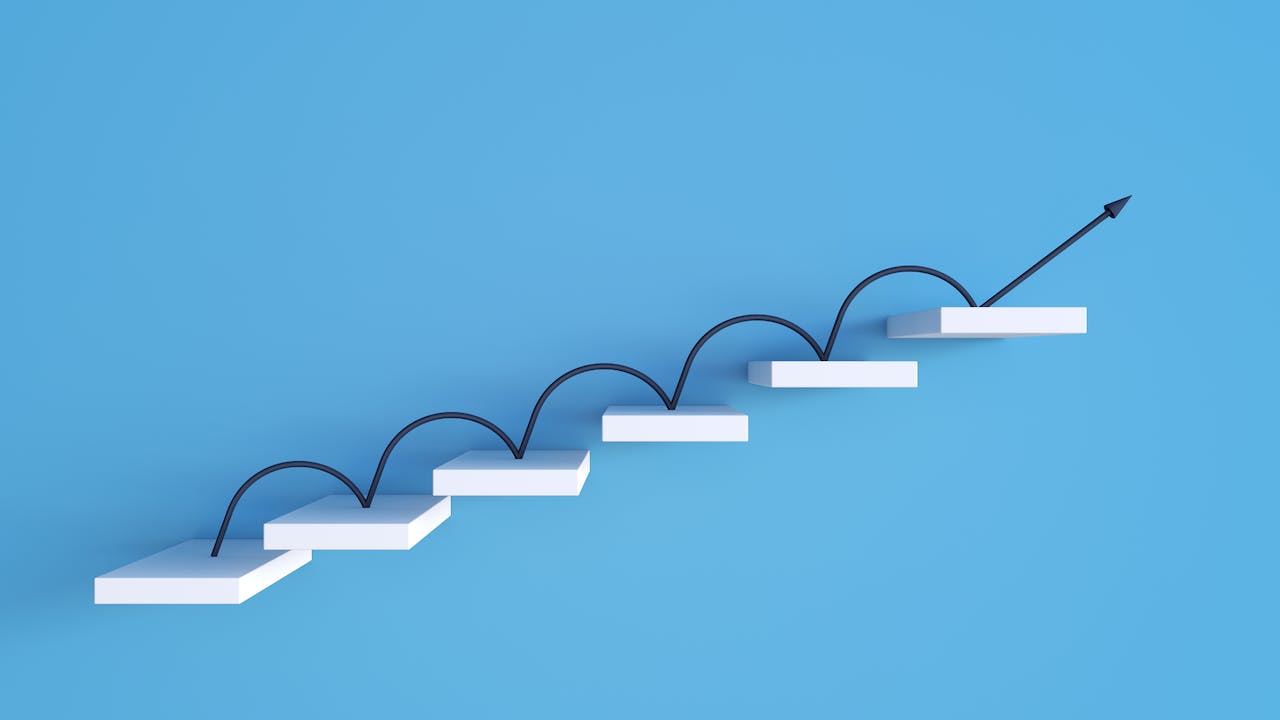 1911: Five members were appointed to represent the Academy at the International Otologic Congress.

1939: William P. Wherry, MD, arranged a luncheon for representatives of local and national societies. The group became the International Association of Secretaries of Ophthalmological and Otolaryngological Societies.

1943: The first meeting of the Pan-American Congress of Oto-Rhino-Laryngology and Broncho-Esophagology was convened in Chicago, Illinois, with support from the Academy.

1980: Mexico served as the inaugural International Guest of Honor.

1997: The Spanish Society of Otolaryngology-Head and Neck Surgery was the first member of the AAO-HNSF International Corresponding Societies.

2001: AAO-HNSF Joint Meetings were held for the first time separate from the Annual Meeting with the Turkish Otorhinolaryngology-Head and Neck Surgery.

2013: The inaugural International Women’s Caucus was held at the Annual Meeting.

2016: The International Advisory Board officially launched with Johannes J. Fagan, MBChB, FCS(SA), serving as inaugural Chair, and the first International Symposium was held during the Annual Meeting.

The Specialty Is Reconnected at #OTOMTG21

Out of Committee: Outcomes Research and Evidence-Based Medicine | De-escalation of Adjuvant Treatment for HPV+ Oropharyngeal Cancer: TORS and ECOG 3311 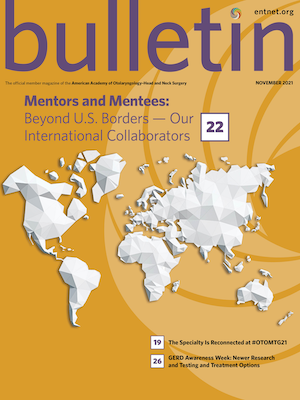 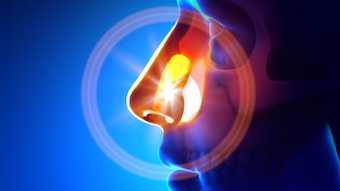 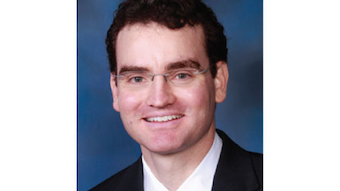 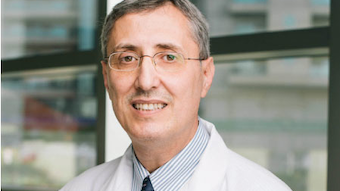 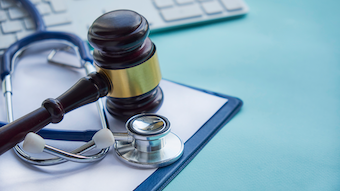 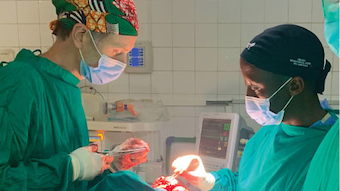 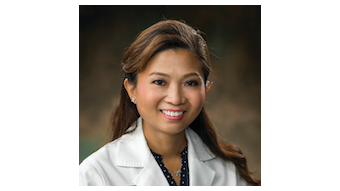 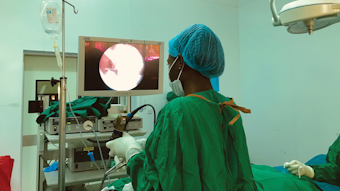 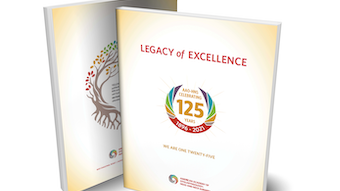 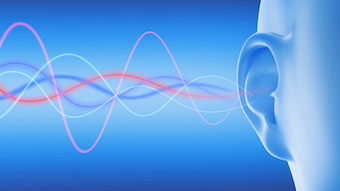 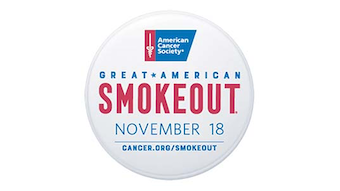 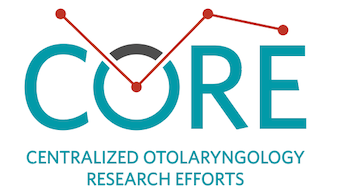 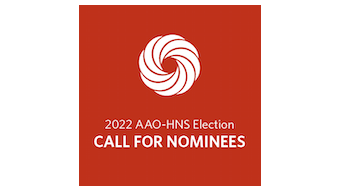 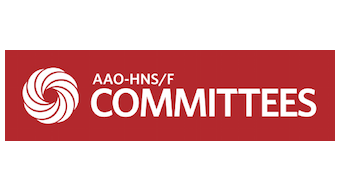 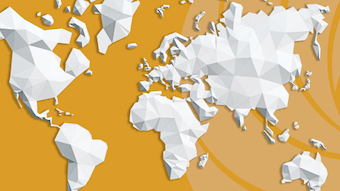 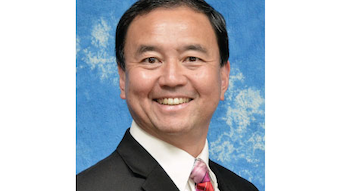 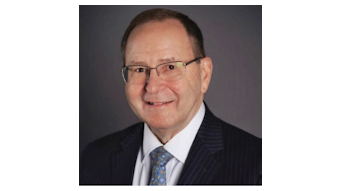