Antibiotics are life-saving medications, but we owe it to our patients to better appreciate when and how they can be used. 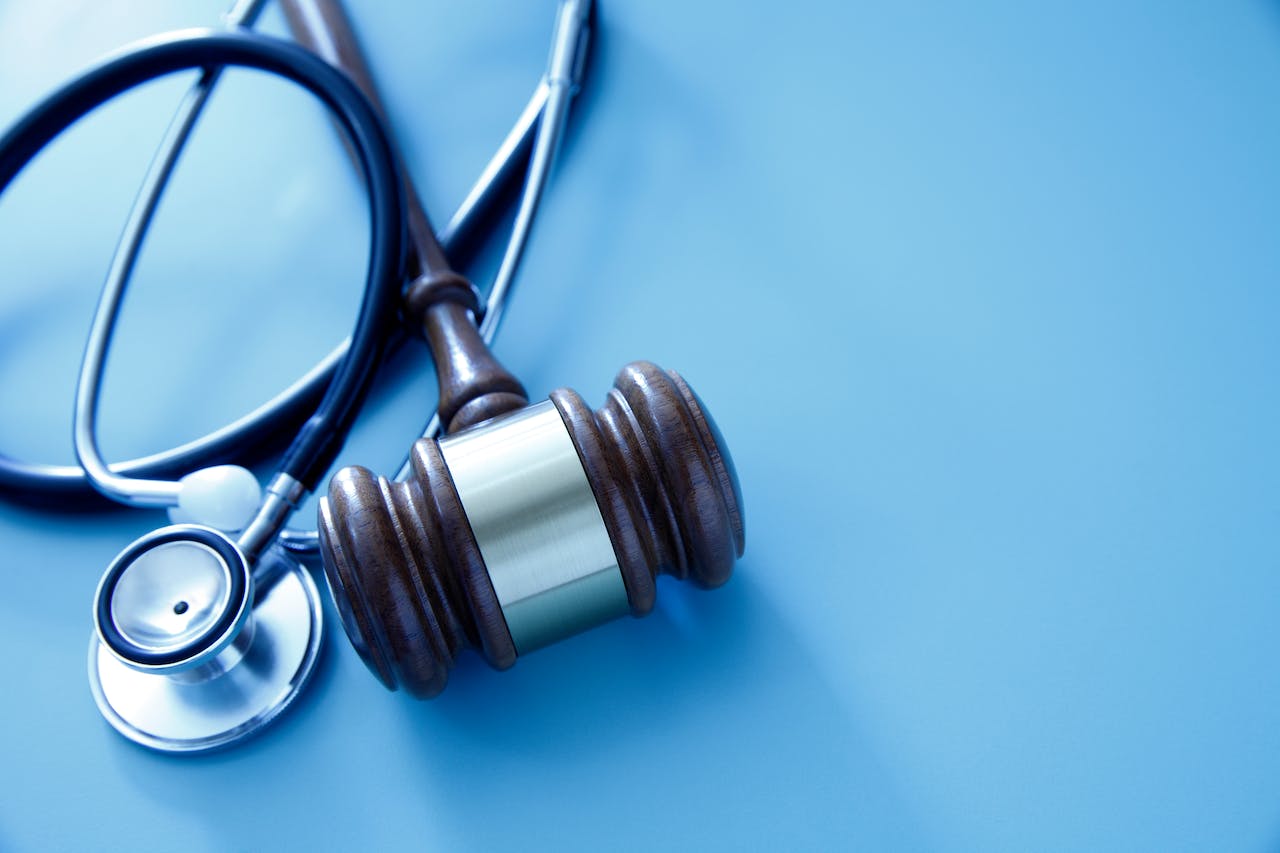 Penicillin was a miracle drug that saved millions of lives during World War II and ever since. However, its risk for misuse was astutely understood when Alexander Fleming, FRS, FRSE, FRCS, warned of the perils of poor penicillin stewardship and microbial resistance during his 1945 Nobel Lecture. While antibiotics continue to save lives, they also continue to be used injudiciously. It is estimated that a third of antibiotics are given for the wrong indication, such as use in viral upper respiratory tract infections. Further, when used in the correct situation, it is estimated that about half of the prescriptions are the wrong antibiotic selection, duration, and/or dose.

Otolaryngologists often prescribe antibiotics both in the office and in the perioperative period. The role of antibiotics may be clearer in situations of frank infection. Yet, situations still exist where antibiotics are regularly prescribed despite evidence of limited utility such as in uncomplicated acute otitis media. Additionally, surveys demonstrate a wide variability in practices among our peers in the perioperative period.1 Survey results suggest otolaryngologists err on the side of too many antibiotic prescriptions, especially in the cases of clean surgery such as parotidectomy and even clean contaminated cases such as septoplasty. Multiple studies demonstrate minimal benefits of antibiotics in clean cases. Rather, sterile and atraumatic techniques appear more important in preventing postoperative infection. The role of antibiotics after surgery in tonsillectomy, rhinoplasty, and sinus surgery also appears limited based on the latest research. Paradoxically, our efforts to help prevent infection may actually cause more harm. For example, a growing number of studies suggest clindamycin not only increases risk of Clostridioides difficile infection but also adversely affects wound healing, which is paramount after surgery.

We also face the frequent problem of inaccurate penicillin allergy reporting. Approximately 10% of the U.S. population reports allergy to penicillin, yet it is estimated that less than 1% of the population has true IgE-mediated reactions.2 Rather, patients with side effects such as rash, gastrointestinal symptoms, and yeast infections incorrectly report these as allergy. Often patients do not recall a specific problem but rather were instructed by a parent not to take penicillin. This mislabeling results in widespread use of other broad-spectrum antibiotics, as well as increases in healthcare costs and antimicrobial resistance.

We can do our part in minimizing inaccurate reporting by trying to understand the patient’s adverse reactions. Inquiring as to what medication was being taken when the reaction occurred, the timing of the reaction, and any additional details surrounding its use are all helpful. IgE-mediated reactions typically occur within an hour of medication administration, can result in localized swelling and hives, and may be associated with wheezing or difficulty breathing.

Antibiotics are life-saving medications, but we owe it to our patients to better appreciate when and how they can be used. Efforts to educate patients about indications for antibiotic usage take time and can be met with resistance. Understanding a patient’s allergic history also requires a little extra effort on our part. Ultimately, by doing so, we can continue to provide our patients the best possible care while also ensuring antibiotics are effective for years to come. 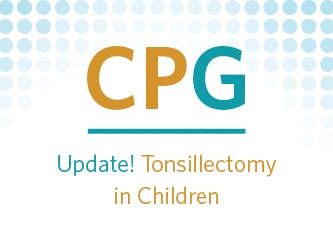 Clinical Practice Guideline: Tonsillectomy in Children (Update), which was published in February 2019, as a supplement in Otolaryngology–Head and Neck Surgery, included the following Key Action Statement (KAS): Clinicians should not administer or prescribe perioperative antibiotics to children undergoing tonsillectomy.

With this KAS strong recommendation, “the guideline update group felt that there remains a significant gap in care for this recommendation, despite reduced use of perioperative antibiotics after the original publication of this guideline recommendation in 2011. Antibiotic therapy is not recommended given the lack of demonstrable benefits in randomized controlled trials plus the well-documented potential adverse events and cost of therapy.”5

3. Pichichero, ME. A review of evidence supporting the American Academy of Pediatrics recommendation for prescribing cephalosporin antibiotics for penicillin-allergic patients. Pediatrics. 2005 Apr; 115(4):1048-1057.

There Will Be Opportunities in 2022! 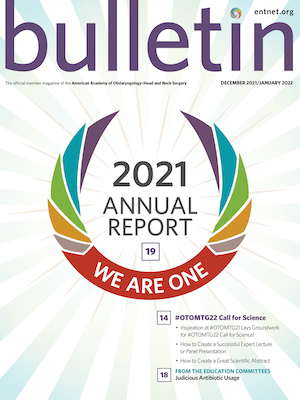 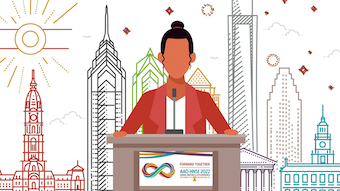 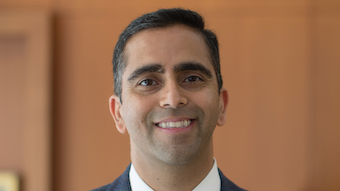 “I was originally attracted to the field of otolaryngology because my grandfather was very passionate about cancer care in India,” said Vikas Mehta, MD, MPH. 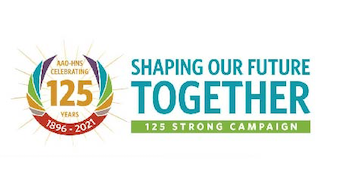 A letter from Sujana S. Chandrasekhar, MD, and Albert L. Merati, MD, the Co-chairs of the 125 Strong Campaign, urging members of the otolaryngology community to make a year-end, tax-deductible gift to this vital fundraising effort. 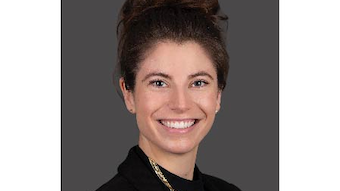 My Full-Circle Experience with the Resident Reviewer Development Program

The RRDP fosters a form of mentorship rarely available in the busy day-to-day of residency training. 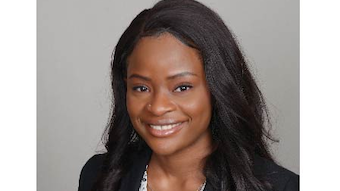 Thanks to the AAO-HNS/F Diversity Endowment URM Away Rotation Grant, I had the opportunity to complete a visiting student rotation at the University of Texas Health Science Center at Houston during the month of September 2021.

Pearls From Your Peers: Updates to the Management of Thyroid Cancer 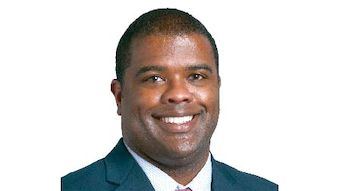 Board of Governors: Empowering Physicians for a More Sustainable Future 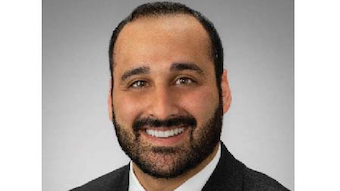 My Annual Meeting experience was outstanding—informative, productive, and frankly, fun. 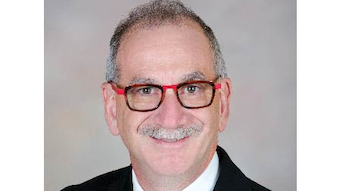 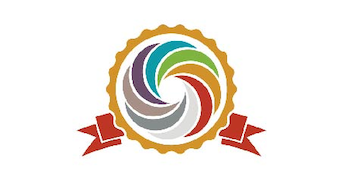 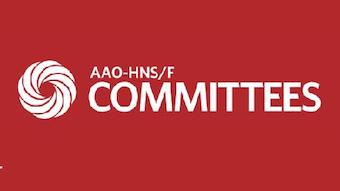 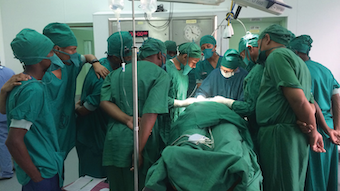 Have You Recently Served on a Humanitarian Mission? The Bulletin Wants to Hear from You!