At the October 2020 American Medical Association (AMA) Current Procedural Terminology (CPT) Editorial Panel meeting, the AMA accepted new Category I CPT codes for both hypoglossal nerve stimulation (HGN) and drug-induced sleep endoscopy (DISE). These new codes will become part of the CPT code set in 2022. For CPT, ‘Category’ refers to the division of the code set. CPT codes are divided into three categories. Category I is the most common and widely used set of codes within CPT. It describes most of the procedures performed by healthcare providers across various sites of service.

Note: Codes that contain an ‘X’ (e.g., 1002X4, 234X2X, 0301XT) are placeholder codes that are intended, through the first 3 digits, to give readers an idea of the proposed placement in the code set of the potential code changes.

Please visit the Academy’s Coding Corner at https://www.entnet.org/content/coding-corner for additional updates, as well as the newest coding and reimbursement tools for members.

Due to the public health emergency, the October CPT meeting was held virtually. Academy advisors and clinical experts participated in the new virtual format to advance these codes on behalf of the specialty. The creation of Category I codes is a critical first step to adoption of new procedures and services frequently performed by otolaryngologist-head and neck surgeons. However, much advocacy work remains to be done.

Currently HGN is reported using CPT code 64568 [Incision for implantation of cranial nerve (e.g., vagus nerve) neurostimulator electrode array and pulse generator] with both 64569 and 64570 utilized for replacing or removing the device. The codes were originally created for other stimulators and are also used to define placement of stimulators on other nerves, most commonly the vagus nerve. The placement of the electrode array and pulse generator on the vagus nerve, as compared to the hypoglossal nerve, differs with the latter procedure being more difficult and requiring more dissection of the nerve to identify those branches that protrude the tongue.

The only hypoglossal nerve stimulator with current U.S. Food and Drug Administration (FDA) approval includes a sensor that is implanted into the chest wall intercostal muscles through a separate incision, with a subcutaneous attachment to the pulse generator to pace tongue extrusion with inspiration. Category III CPT code +0466T and supporting codes 0467T and 0468T were established in 2016 to capture the additional work required to implant the inspiratory sensor, as well as its replacement or removal. The new codes create a new code family that is specifically for HGN.

Although the nerve stimulation codes are being separated into their own codes, the code structure was written so that the two neurostimulator code families will be similar to the current codes. Additionally, the AMA does not create CPT codes for specific devices. While there is currently only one FDA-approved HGN device, new devices are also reportable under the new codes as long as they fit under the code descriptors. The current device, produced by Inspire Medical Systems, has been implanted thousands of times since its FDA approval in May 2014. However, the lack of a dedicated CPT code created reimbursement obstacles at many institutions.

As the new CPT codes cover the procedure in its entirety and are specific to HGN, the Category III add-on codes (0466T, 0467T, 0468T) used to report these codes will be deleted from the code set in 2022. It is important to note that the Centers for Medicare & Medicaid Services has a technical correction in the calendar year 2021 Medicare Physician Fee Schedule proposed rule changing the global status of CPT code 0466T to ZZZ. The purpose of this proposed change, which is supported by the AAO-HNS, is to clarify that the code is an add-on code that cannot be separately reported for Medicare patients. If included in the final rule, it would take effect January 1, 2021, and then be rendered obsolete for 2022 when the new CPT codes become active.

The second new sleep surgery code created by the CPT Editorial Panel for the 2022 code set describes DISE. DISE is currently reported using either CPT codes 31575 (Laryngoscopy, flexible; diagnostic), 31622 (Bronchoscopy, rigid or flexible), or 92502 (Otolaryngologic exam under general anesthesia). None of these codes, either alone or in combination, accurately capture the work involved in examining the dynamic nature and site(s) of airway obstruction within the nasal cavity, nasopharynx, oropharynx, hypopharynx, and larynx while under anesthesia in an operative setting, nor are they inclusive of the examination of the effects of positional and head and neck manipulation on the obstruction. The AAO-HNS estimates that DISE is performed under 10% of the time any of these three codes are reported.

DISE has been performed by otolaryngologists for almost 30 years. Utilizing the new code will assist sleep surgeons in obtaining appropriate reimbursement for the work performed in the procedure. Since 2014, DISE has become increasingly more prevalent, as the FDA has deemed it a necessary prerequisite to HGN implantation. Additionally, the new code eliminates the issues with 31575 by including sedation, with 31622 by accounting for maneuvers that may alleviate proximal airway obstruction, and with 92502 as an endoscopic service that captures the dynamic patency of the upper airway. 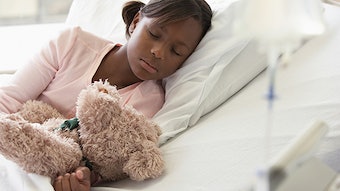 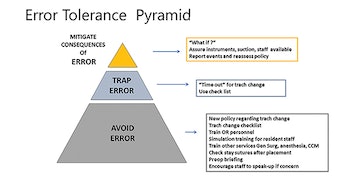 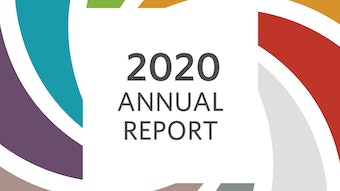 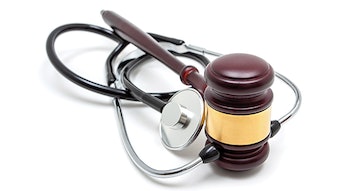 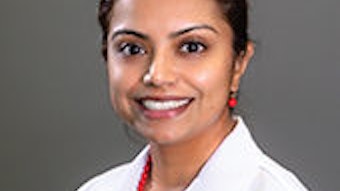 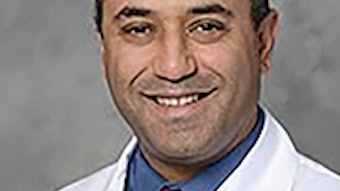 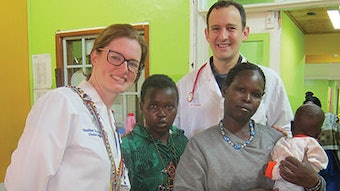 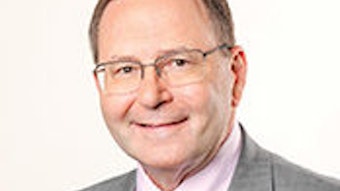 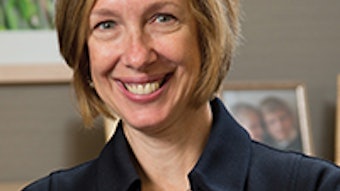 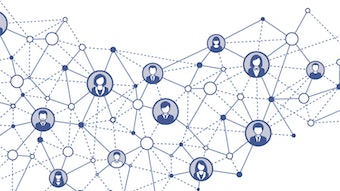