The American Board of Otolaryngology – Head and Neck Surgery (ABOHNS) wants to provide an update about the progress toward subcertification in Complex Pediatric Otolaryngology (CPO). This effort started in 1992 with approval of subcertification by the American Board of Medical Specialties (ABMS), followed by accreditation of fellowship training programs in pediatric otolaryngology by the Accreditation Council for Graduate Medical Education (ACGME). The number of accredited fellowship programs increased from four in 2001 to 30 in 2019, with more than 40 fellowship positions now available each year.

The Steering Committee has been working diligently during the past two years. One of the early activities was to endorse a formal definition of the subspecialty recognizing that CPO subcertification is not intended to include the evaluation and management of all children with otolaryngologic disease. The majority of pediatric patients can be treated by ABOHNS diplomates within the scope of the primary certification in Otolaryngology-Head and Neck Surgery. The ABOHNS, AAO-HNS, and ASPO co-authored and endorsed a position statement on CPO subcertification that will provide a formal and consistent message about this fact to credentialers, insurers, peer physicians, patients, and others moving forward.

The CPO subcertification process will include a Written Qualifying Examination (WQE) and an Oral Certifying Examination (OCE). For the first seven years, there will be two open pathways to obtain subcertification: 1) the training pathway that requires completion of an ACGME accredited fellowship within the previous five years, and 2) the practice pathway that does not specify a training requirement. Eligibility criteria to validate a CPO clinical practice will include practice setting, case types, and participation in multidisciplinary activities. Further information about eligibility criteria and qualifying cases can be found on the ABOHNS website.

Exam development for the WQE began with defining the scope of knowledge for CPO subcertification, which was based on the core curriculum for pediatric otolaryngology fellowships. Public comments were solicited from pediatric otolaryngology program directors and representatives from ABOHNS-sponsoring societies, including the AAO-HNS, to help delineate knowledge that is beyond expectations of the primary certification in Otolaryngology-Head and Neck Surgery.

The CPO Steering Committee created a diverse Item Writing Working Group composed of 25 members. These item writers are now in the second year of authoring items for the WQE. The first CPO WQE date is scheduled for July 29, 2021. Exam registration is expected to begin in October 2020.

The CPO Oral Certifying Exam Working Group was also formed by the Steering Committee. The charge of this Working Group is to discuss the structural and process details of the OCE and to write oral exam protocols. The OCE will focus on the application of knowledge necessary for safe and effective practice in a tertiary care pediatric facility. Eligibility for this exam will occur after passing the CPO WQE and fulfilling all eligibility requirements in either the training or practice pathway.

The ABOHNS encourages those that are interested in applying for CPO subcertification to attend one of the informational virtual town hall meetings that will take place during the summer of 2020. Prospective candidates can find these dates along with additional information at www.abohns.org/Complex_Pediatric_Otolaryngology.html. 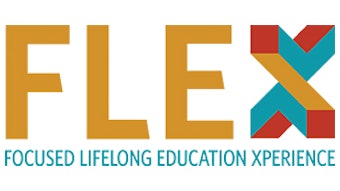 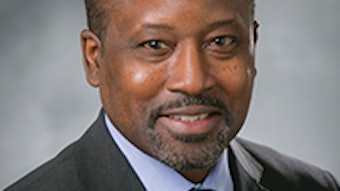 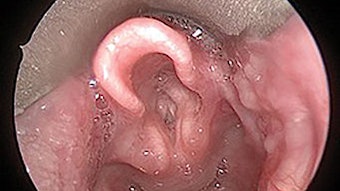 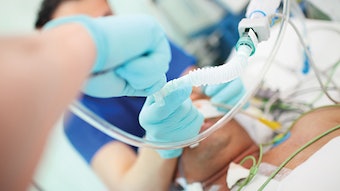 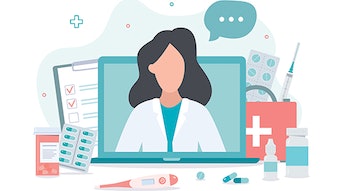 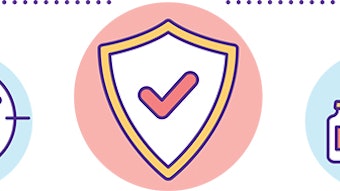 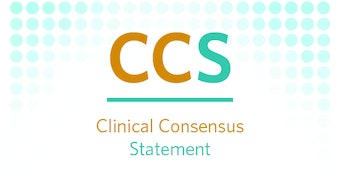 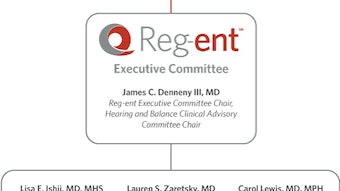 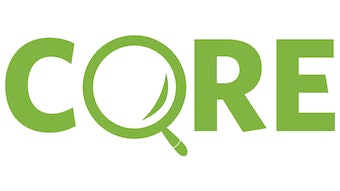 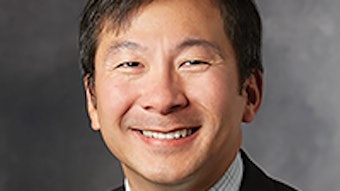 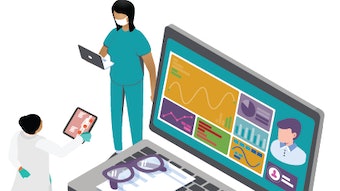 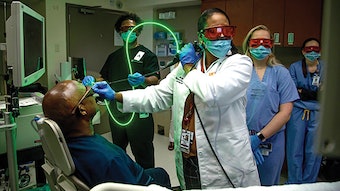 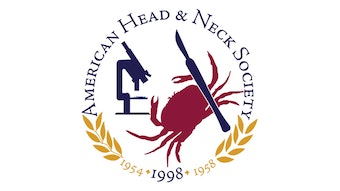 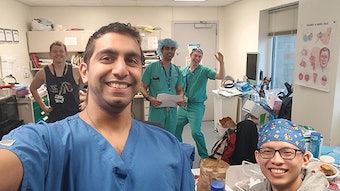 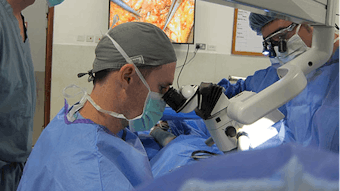 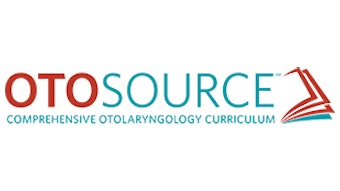 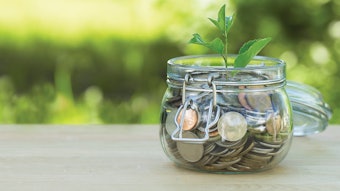 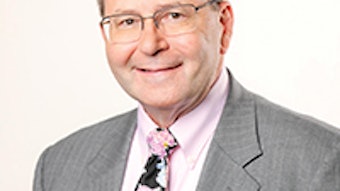 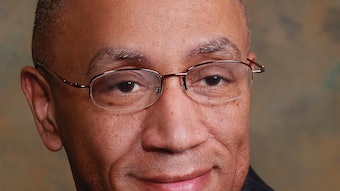