Roy and his son Blaine built their first Mardi Gras float together on the back of a mule-drawn wagon in 1932. Unable to pay his mother’s medical bills, Blaine offered to paint a mural in the hospital, which caught the eye of a surgeon who was also the captain of a Mardi Gras Krewe. This captain invited Blaine to design and build floats for his Krewe, and Kern Studios was officially founded in its current form in 1947.

Blaine traveled throughout Europe to apprentice under the world’s leading float and costume makers. During several trips to Italy, France, and Spain, Blaine became inspired by the extravagant concepts and animation that marked the European style of float building. He brought these ideas to New Orleans and developed the monumental scale and lavish ornamentation of today’s spectacular Mardi Gras floats. One float led to another, and before long, Blaine became the city’s leading parade designer and builder.

After many requests for private tours of Kern Studios from people wanting a sneak peek of Mardi Gras, the Kerns decided to open the working studio to the public. In 1984, Mardi Gras World was created as a tourist attraction to provide visitors a behind-the-scenes look. Widely successful, the attraction draws hundreds of thousands of visitors from all over the world each year.

Pack your dancing shoes for the AAO-HNSF 2019 Annual Meeting & OTO Experience. Rockin’ Dopsie, Jr. and the Zydeco Twisters will be sure to keep you on your feet and give you a taste of New Orleans’ music scene during the President’s Reception at Mardi Gras World.

Zydeco music is a bubbling, melodic gumbo concocted from Cajun/Acadian music, Afro-Caribbean rhythms and melodies, and blues. Over the past few years, this funky and highly danceable music has broken out of its Southern Louisiana breeding ground to enjoy widespread popularity throughout the world.

No other zydeco band has ever been fronted by a washboard player. It’s usually the accordionist, and it’s also a safe bet that there’s never been such a flamboyant personality as Rockin’ Dopsie, Jr., who can turn a house upside down on a moment’s notice. Rockin’ Dopsie, Jr. is considered to be the best rubboard player in the world and is a charismatic and electrifying stage performer. His dancing, splits, and audience participation antics make the band’s performances exciting and keep listeners involved and dancing.

Besides having performed extensively on their own tours, the band has shared the stage with Tina Turner, Bonnie Raitt, BB King, The Neville Brothers, Dr. John, and Jimmy Buffet. In 1978 they performed on the song “That Was Your Mother,” which was released on Paul Simon’s multi-platinum Grammy award-winning album, Graceland. The band has also recorded with Cindy Lauper and Bob Dylan.

See you on the dance floor for this electrifying and dynamic performance! Visit www.rockindopsiejr.com to see more photos and watch videos of Rockin’ Dopsie, Jr. and the Zydeco Twisters. 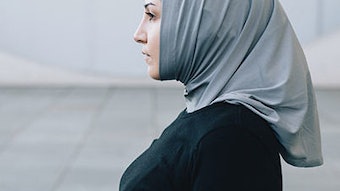 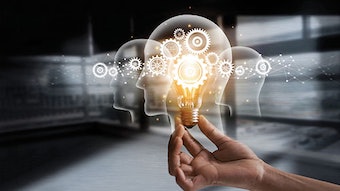 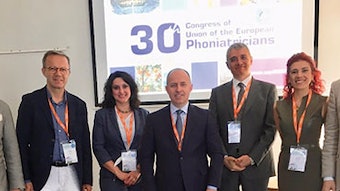 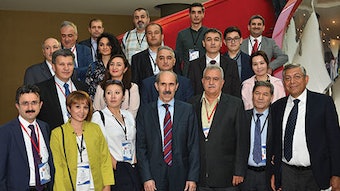 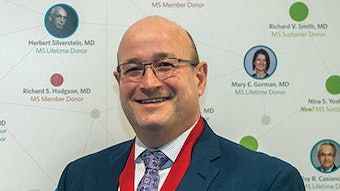 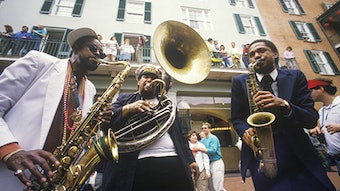 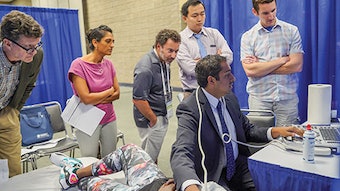 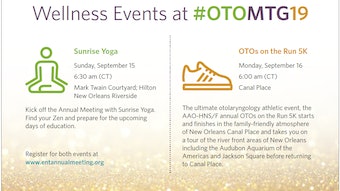 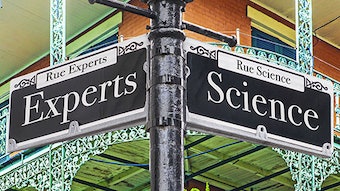