Robert A. Sofferman, MD, passed away October 14, 2015, after fighting a valiant battle against multiple myeloma for nearly a decade. Most would have never known anything was wrong. He would always greet you with his contagious smile and direct the conversation to something other than himself. 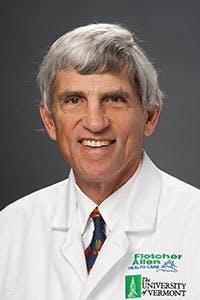 Robert A. Sofferman, MD, passed away October 14, 2015, after fighting a valiant battle against multiple myeloma for nearly a decade. Most would have never known anything was wrong. He would always greet you with his contagious smile and direct the conversation to something other than himself.

Most of us know him best for his expertise in endocrine surgery and head and neck ultrasound, but this man could do it all Dr. Sofferman could perform with proficiency a thyroidectomy, a laryngectomy, an optic nerve decompression, and resection an acoustic neuroma in the same week. He was a jack of all trades and excellent in everything he did.

Dr. Sofferman was one of the most progressive thinkers when it came to the importance of ultrasound to our specialty. He realized the value it added to our patient care, especially when done as surgeon-performed point-of-care-ultrasound. With that being said, he did not want to be a dabbler in the technology. He wanted to make sure that his ultrasound exam was of as high a quality as that of any radiologist. To accomplish this goal, he reached out to Anil Ahuja, MD, (radiologist with expertise in head and neck ultrasound) in Hong Kong and spent significant time learning the nuances of performing and interpreting head and neck ultrasound from him. All of us are the benefactors of this dedication and passion as Dr. Sofferman was the driving force behind quality educational opportunities and the accreditation process that exist for head and neck surgeons today.

He was a renaissance man. He pursued a variety of interests outside of medicine with the same exacting approach. He was an avid angler, golfer, and photographer. He treasured the times he spent with his friends in these activities. Dr. Sofferman cherished his family life too as husband to Barb and parent to Rebecca and Brooke.

Otolaryngology-head and neck surgery was fortunate to have him as one of our own. 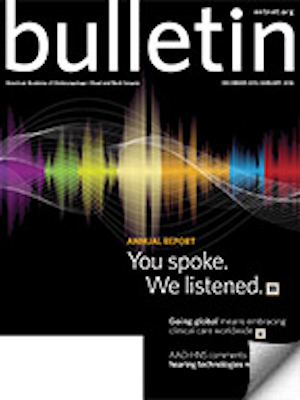 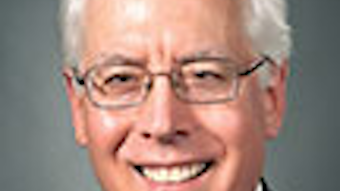 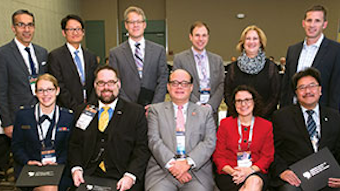 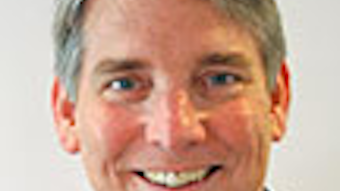 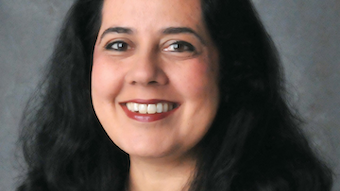