The most distinctive article of physician dress, the white coat, isn’t going away any time soon. Originally adopted for its evocations of cleanliness and of scientific rigor, the white coat is consistently preferred whenever patients are surveyed on how they would like their doctor to dress.1-4 Survey respondents state that a doctor looks “unclean,” “sloppy,” and “unprofessional” without a white coat, “more like a salesman.”2 Despite a “myth” that white coats intimidate, this preference even holds among the pediatric population, with 69 percent of children aged four to eight preferring a doctor in a white coat.5

Physician grooming, piercings, and tattoos are all noticeable details of self-presentation. When 319 patients and visitors were surveyed at an emergency department in Nashville, 48 percent stated that a nose stud was inappropriate in a physician, 52.4 percent felt that a lower lip labret was inappropriate, and 27.9 percent thought that an earring was inappropriate in a male doctor. The lip and nostril piercings, in particular, lowered perception of physician competence and trustworthiness by more than 30 percent.7 Surveyed patients in Italy object strongly to both tattoos and piercings in their doctors and expressed a strong preference for short nails and well-kept teeth.8 Both in Italy and in Tennessee, there is a mild preference for women physicians to wear light makeup.4,8

One pattern that emerges in the literature is that female physicians are held to a higher sartorial standard. When 491 patients across Japan were asked whether they would approve of their doctor wearing “smart casual” clothing, on a Likert scale from 1 (disagree) to 5 (agree), they allowed a 3.24 for male physicians versus a 2.09 for female physicians.1 Similarly, when 400 patients and visitors were surveyed at an internal medicine clinic in South Carolina, the dress of female physicians was deemed significantly more important than the dress of male physicians (p < 0.001).3 The authors opined, “Respondents may feel that women physicians need to make an extra effort to appear professional, so that they are not confused with nurses, dieticians, social workers, etc.”

Professional dress is important for many reasons. It connotes competence and cleanliness, it makes a positive first impression, and it promotes patient trust and comfort. The downsides of dressing conservatively are few. According to the available evidence, “casual Fridays” do not currently have a place at the clinic or the hospital. 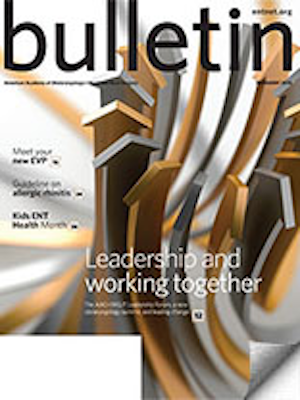 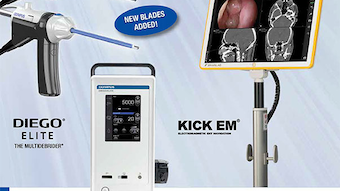 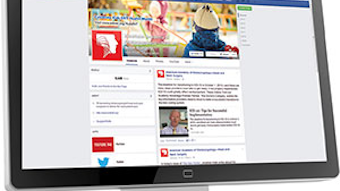 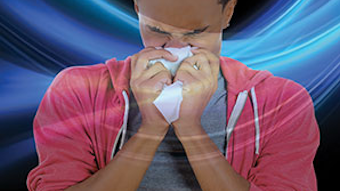 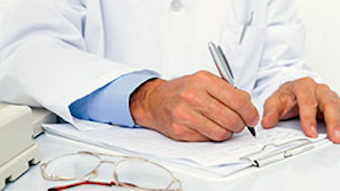 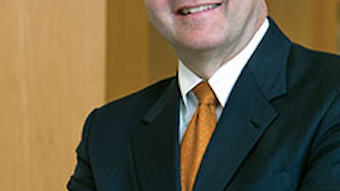 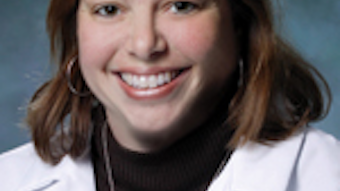 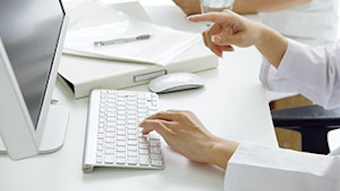 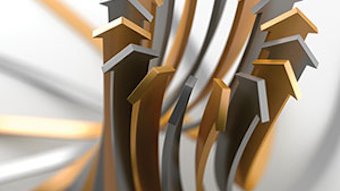 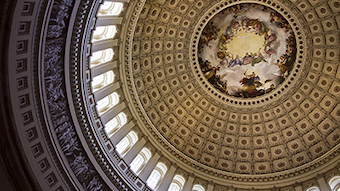 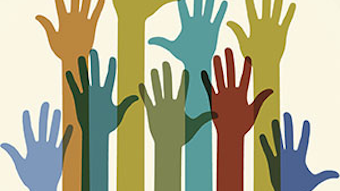 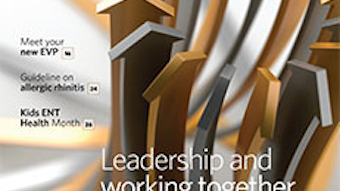 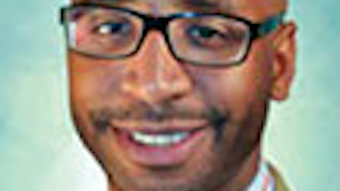 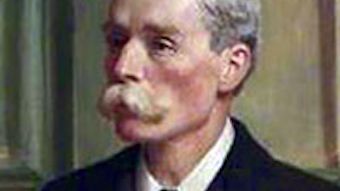 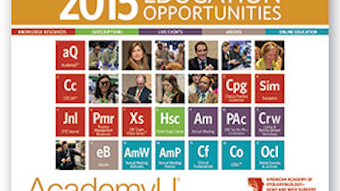