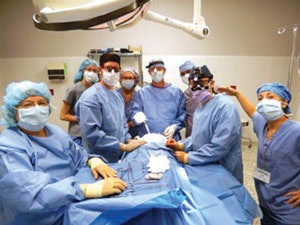 I attended a weeklong mission trip to the Baptist Hospital in Guaimaca, Honduras, with the Baptist Medical and Dental Mission International. The rural town of Guaimaca has a population of around 25,000, with another 300,000 living in the surrounding mountains. The mission runs a clinic all year long with surgical teams visiting about once a month. Our group included ENT, dental, gynecology, orthopedics, and general surgery services. The week began with a long day of clinic. We started seeing patients at 7 am, and did not finish until 9 pm. We quickly booked up our operating room schedule and even booked cases for the next month’s mission trip. People came from as far as seven hours away and arrived by car, bus, or even by foot. Some came without any means to pay for lodging, and the mission afforded them an allowance to stay in hotel until their surgery. Patients repeatedly indicated that the mission hospital provided much better care than they could get anywhere else in the country, and they were willing to do whatever it took to get there. 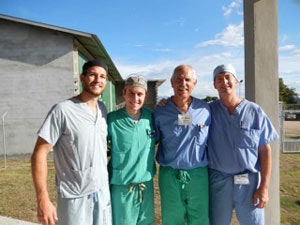 We performed a variety of pediatric and adult surgery, including endoscopic sinus surgery for allergic fungal sinusitis and chronic sinusitis with polyposis, branchial cleft excision, thyroidectomy, cleft lips and palates, supraglottoplasty, and torticollis repair. The child with congenital torticollis was born and lived in the mountains. She was 7, and had never received any treatment. Her neck was practically affixed to her right shoulder, and she had developed scoliosis as a result of her attempts to compensate. We worked with a pediatric orthopedic surgeon to release her sternocleidomastoid muscle from the mastoid and the sternum and clavicle, and instructed her grandmother on postoperative physical therapy. The girl was elated after surgery and recovered well.

Overall, my trip was challenging, but rewarding. I worked with talented and generous people, and was inspired by the patients who were so grateful and kind toward us. It was a privilege to participate, and I hope that the influence we had on the patients was as positive and enduring as the influence they had on me. I sincerely thank the AAO-HNS Foundation for the opportunity to attend this life-changing trip. 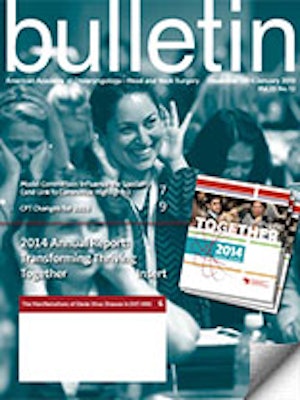 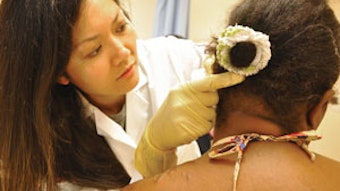 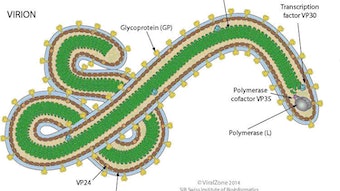 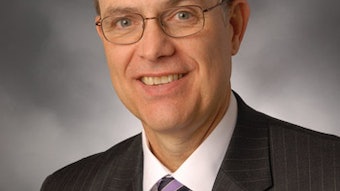 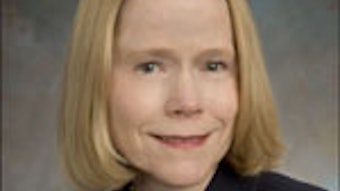